After a seven-year hiatus, the return of DNCE has revived an entire fanbase. This iconic funky pop band is composed of Joe Jonas as lead vocalist, Jack Lawless on drums, and JinJoo Lee on guitar. The band is set to release new music as a trio- previous member Cole Whittle will not be returning. Sources say Whittle has been busy working on solo material and the group is supportive of that path for him. The “Cake By the Ocean” superstars are extremely excited to be back making more music to get people dancing.

Jonas began teasing the new music on Tik Tok which kick-started all the return rumors, and now you can pre-save their new single Dancing Feet which is a collaboration with DJ, Songwriter, and Producer Kygo, an official release date is still unknown. 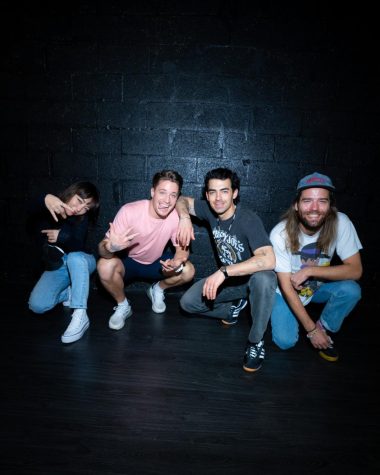 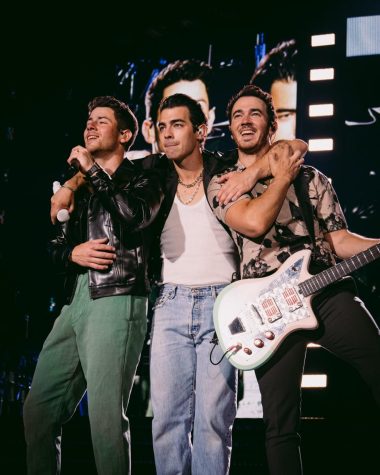 When the Jonas Brothers called it quits in October 2013 the boys all went their separate ways. Kevin to be a father to his two daughters Alena and Valentina. Nick pursued a solo career in music as well as broadened his acting career by starring in hit films such as Jumanji: Welcome to the Jungle and Midway. In this time, Joe also experimented with solo music, when that didn’t pan out so well, he channeled his creative energy into a new musical group, DNCE.

Both JinJoo and Jack Lawless were on tour with the Jonas Brothers this past summer during their Remember This tour, and it is a really unique thing that both bands and solo careers can all coexist at the same time, allowing the boys to play around with different creative outlets and show off their talents and potentials in different ways. 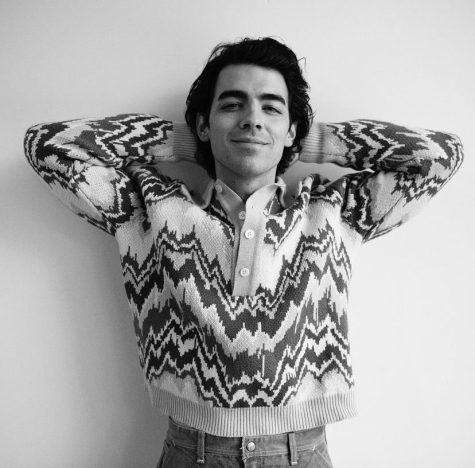 “I think what DNCE always did so well was bring joy to people, which is what I wanted to do with this new batch of music. Obviously it’s still very tricky times, but it reminds us all of being able to go out there and dance and enjoy life.” -Joe Jonas 2022

The group has spent this past week in Miami filming a music video for their new single Dancing Feet, stay tuned for the release of this single and hopefully many more to come.

Did you miss the rock band concert held earlier this month? Well, luckily for you, we have an overview of the concert and some behind-the-scenes inter... 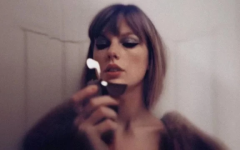 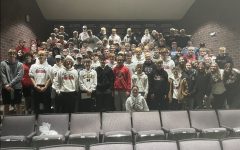 ADM Football Players Take a Trip to ‘The Secret Garden’ 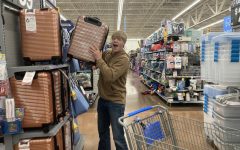 How To Prepare For Black Friday

How Does ADM Feel About the 2022 Midterm Election? 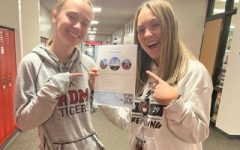