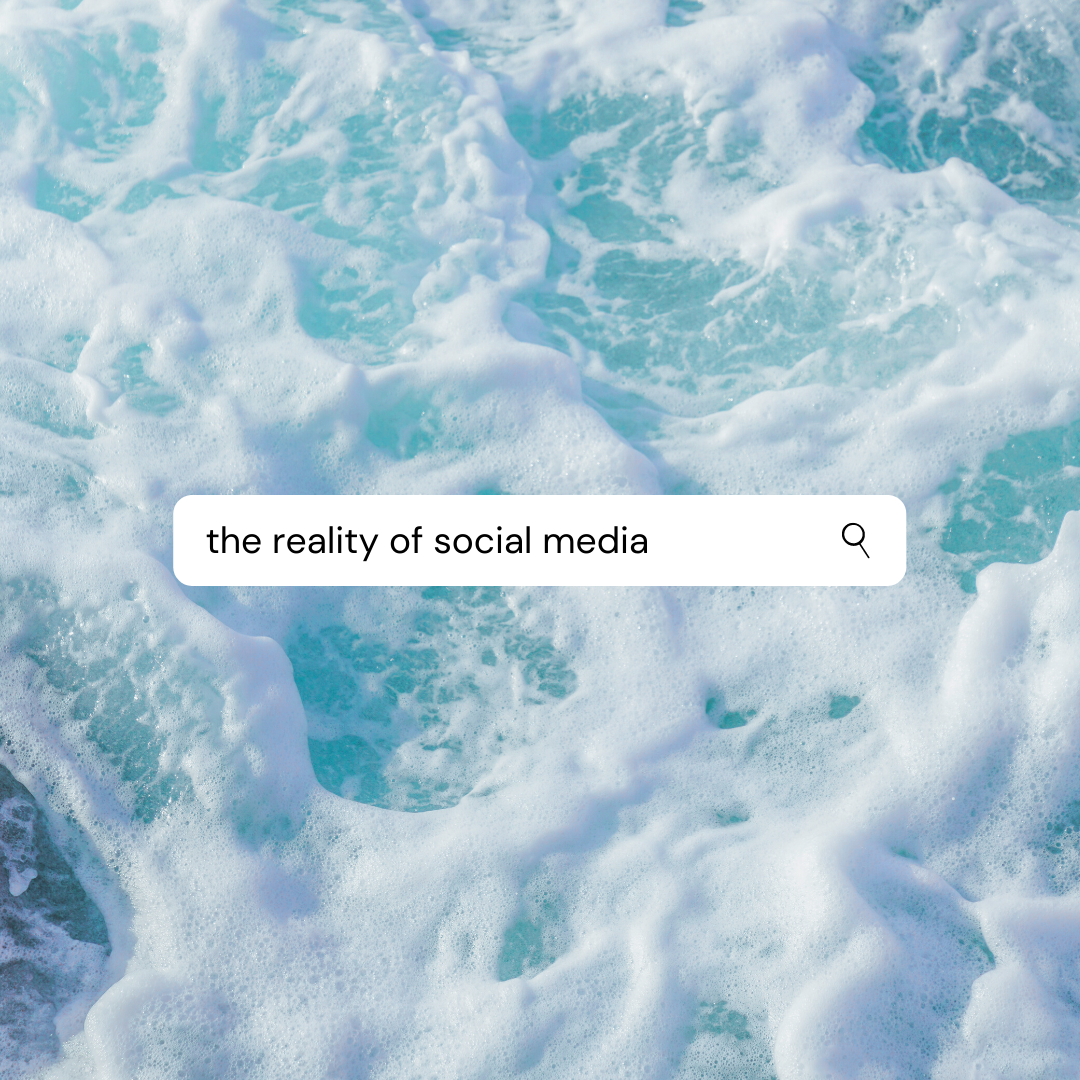 Why Is Social Media So Bad?

Last month I wrote a story called, “Is Social Media Really That Cool?” That story talked about the impact that social media has on the lives of so many people. This story will be of facts and opinions supporting the claims in that story. Particularly, in this story, I will be discussing the Netflix Documentary, The Social Dilemma. Primarily, The Social Dilemma focuses on the current issues within the social media industry. It also shows the effects that companies including Google, Facebook, Instagram, Twitter, and other various social media platforms have on the people. The documentary includes the conservations of interviewees, many of who left their companies due to ethical concerns that the industry is losing.

The Social Dilemma starts off by introducing a group of people who have worked for many big companies. Then the interviewees discuss the importance of social media to the big-stake companies. The documentary described social media as a “useful service that does lots of goods with a parallel money machine.” Social media can have many benefits, it helps you connect across long distances, it helps you gain knowledge, and it can also help find lost people. However, as I mentioned in, “Is Social Media Really That Cool?” that social media can increase depression and suicide rates. Interviewees of The Social Dilemma, also said that addiction to social media can lead to increased depression and suicide rates.  Social media is all about people. The people who use it give companies the power to go to severe extents to keep people addicted to their apps. Social media companies have used countless tactics to lure people in. These tactics could include advertising, or triggering one’s emotions.  When a person sees or hears something that is connected with them they immediately feel the desire to stay with that thing. Social media is something like this. Companies use a person’s user data to generate feeds accordingly to a person’s likes and dislikes.

The documentary mentioned that the spread of fake news regarding propaganda, COVID-19, or any other hot topics used to influence political campaigns can have such a dangerous impact on the people. Social media is very personal and every activity of yours is being watched. Social media may have immediate positive effects but hidden amongst those positive effects are millions of negative effects. Be mindful of what you use social media for.