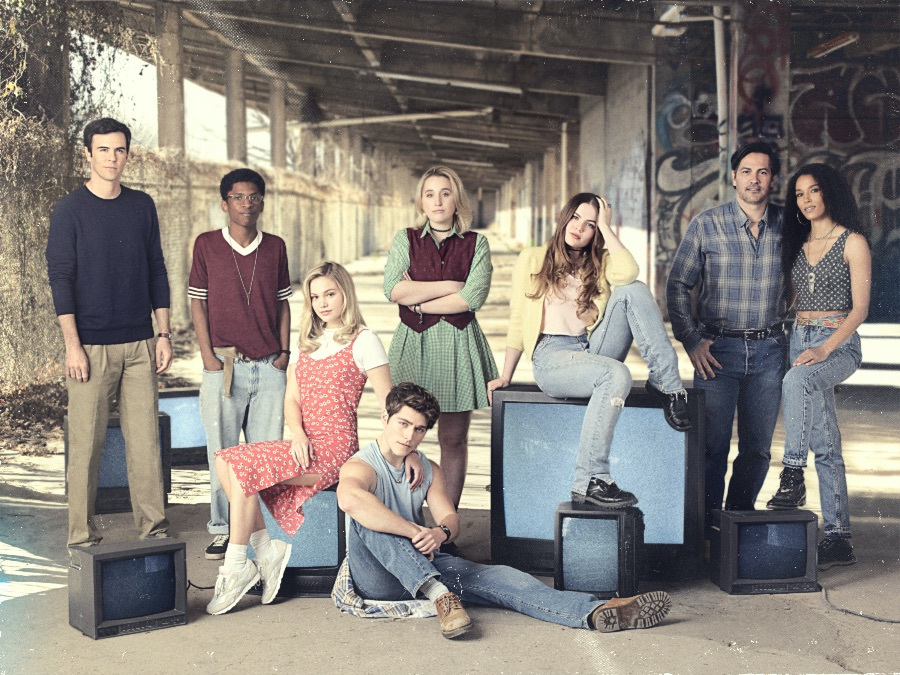 Freeform’s brand new show “Cruel Summer” premiered this past Tuesday. The two-episode season premiere gave a glimpse into the events taking place in the summers of 1993, 1994, and 1995. It was a normal day in June of 1993 when Katie Wallis went missing unexpectedly. The little town of Skylin, Texas was gripped with fear that there was someone evil among them, keeping this poor girl from her family and friends. As the days go by, Jeanette Turner, one of the not-so-popular girls of the neighborhood, seems to change overnight into someone else. Someone more like Katie. The longer Katie is missing the more Jeanette fills the gaps, befriending Katie’s old friends, even dating Jamie who was Katie’s boyfriend before the incident.
Throughout the show, the plotline flips between the three years, showing the changes in the character’s lives and revealing new important details about how, when, and why Katie Wallis went missing.
If you like a good mystery as well as a glimpse into teenage life in the ’90s, you’ll love Cruel Summer. New episodes are shown Tuesday nights at 10:00 on Freeform and available for streaming the next day on Hulu.