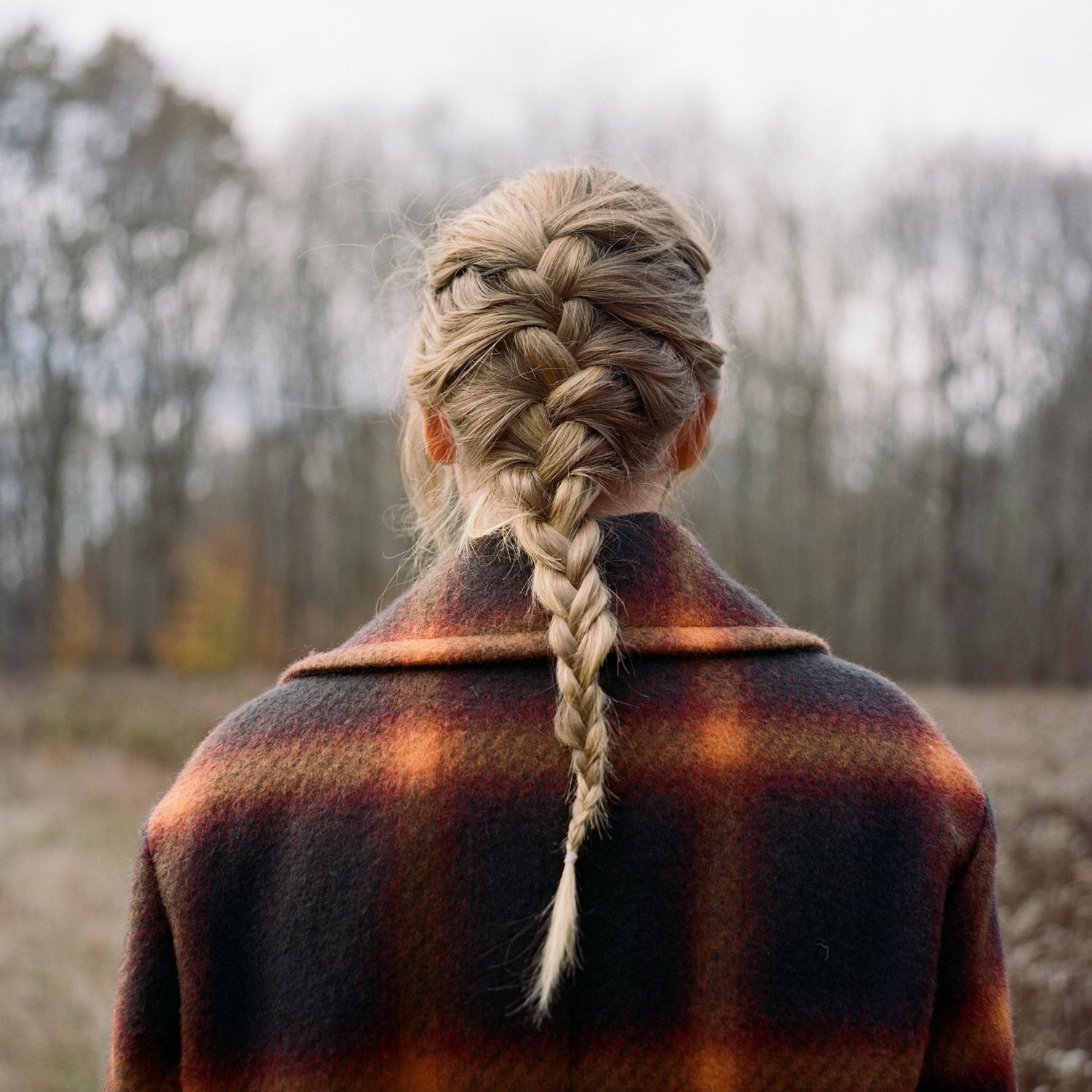 If you know me, you know all about my love for Taylor Swift and her music. It is basically a personality trait. Taylor recently dropped a surprise album, titled “folklore”, on July 24th of this year. She announced on social media early this morning that the sister album to “folklore”, called “evermore”, will be out at midnight eastern time tonight. “folklore” has sixteen tracks and one bonus track, including a collaboration with Bon Iver. The tracklist for “evermore” has been released, revealing the album will have fourteen tracks and two bonus tracks, also including another collab with Bon Iver. A music video will be premiering as well at midnight eastern time on Taylor Swift’s YouTube channel.

When “folklore” dropped unexpectedly, it instantly became popular. It became the first million selling album of 2020 with more than 2 million copies worldwide in its first week. The album charted number one on Billboard’s 200 Chart. It has been received by the public and music industry as her best album yet and achieved the biggest debut week of any album in the US since her previous album, “Lover”, was released in August 2019 while reigning in six Grammy nominations including Album of the Year.

“It’s a total goth-folk album, mostly acoustic guitar and piano, largely in collaboration with the National’s Aaron Dessner. No pop songs at all. It’s as far beyond Lover as Lover was beyond Reputation. She’s always relished her dramatic creative zigzags, but this is easily her most audacious move, full of story-telling depth she’s never come close to before. Some of us have spent years dreaming Taylor would do a whole album like this, but nobody really dreamed it would turn out this great. Her greatest album — so far.” – Rob Sheffield, Rolling Stone Magazine.