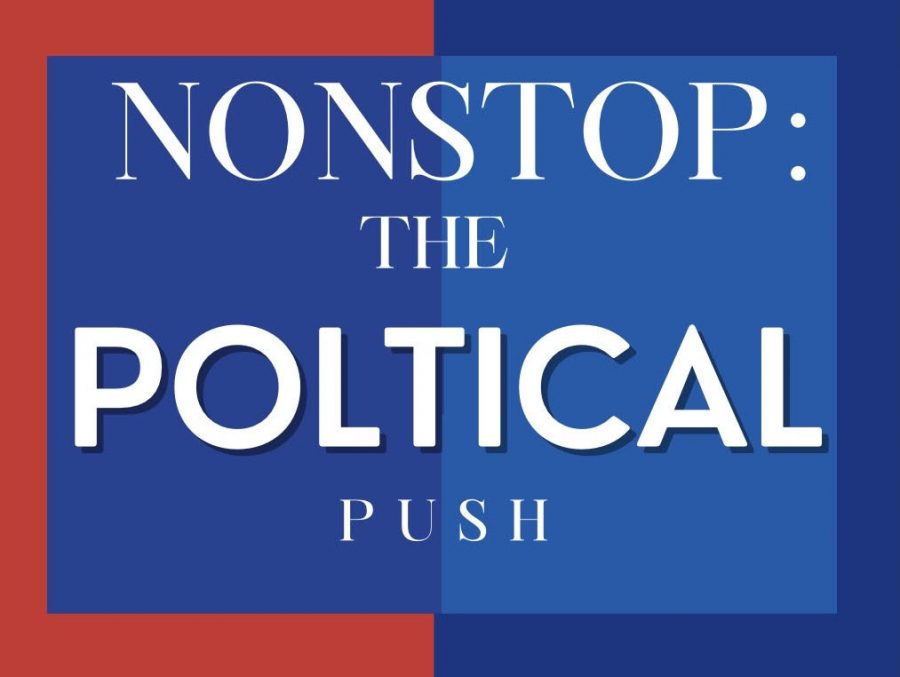 In the midst of election season, it is important to stay informed on issues you care about.

Every day is another day closer to November, and another day the patience of Iowans decreases. For months the media has been flooded with nonstop political ads. You can’t go a minute without seeing one on T.V. One of the only upsides of these constant commercials is the variations in style. From a hate ad against Theresa Greenfield to Joni Ernst talking being endorsed by local Iowans, these candidates use a wide variety of ways to captivate, convince, and quite possibly overwhelm their audiences.

Let’s get real here- politics is a messy subject. It’s ugly and harsh, with people disagree more than agree. Overall, people on both sides of the political spectrum can say that politics is changing the world, either for the better or for the worse. Due to this, it can be difficult to stay informed when a battle for change is occuring. But as the election day nears and the leadership in the state may change, being aware of what’s going on is a must. You should care.

Caring is a weighted term. I understand it’s hard to feel concerned and to have an interest in something that can be so messy. You look at the news and social media, and you see the hashtags and the stories. The petty fights and the candidates having bad answers to important issues and drowns out what they stand for. Even when something is appealing to many, such as free education or free healthcare, there’s the looming question in the back of people’s minds- how can that be paid for? How would that work? Are the promises they are making and the lives of Iowans something they are focusing on?

It might be hard to care, but you should. You should because these candidates are representing Iowa.  You should care because you have the right to be able to care. If you are over 18, you have the right to have a voice and an opinion in this matter as stated by the constitution. The 15th amendment declares “the right of citizens of the United States to vote shall not be denied or abridged by the United States or by any state on account of race, color, or previous condition of servitude.” You are gifted by the government to have a voice. Don’t be afraid to use it.

But in these final weeks as we receive the blunt end of this political push, stop and actually watch and analyze the ads that are on tv during the nightly news. Learn to cut out all the political jargon and fear tactics to distinguish the truth from the lies. You might learn  more about what you value from candidates, and about the issues and stances you take that involves local government.